News
Home / News / How to deal with the springback phenomenon of stamping bmc mold?
Products

How to deal with the springback phenomenon of stamping bmc mold?

Springback is a forming defect that cannot be eliminate […]

Springback is a forming defect that cannot be eliminated in the production and processing of bmc molds, so what is springback? Springback means that when the load is removed, the appearance of the bmc mold will be partially repaired. The appearance and specifications of the product will be inconsistent with the appearance and specifications of the work surface of the bmc mold of the stamping mold, causing the product specifications to exceed the dimensional tolerance and endanger the precision of the product.
1. Design products
First of all, the actual operation staff select the raw materials with low product qualification rate to carry out production and processing under the precondition of meeting the commodity regulations.
In addition, a moderate increase in the thickness of raw materials can also reasonably solve the rebound phenomenon. Secondly, the appearance and design of the stamping die bmc mold is also a critical hazard to the springback phenomenon. It is difficult to remove the springback phenomenon for the complicated-looking stamping die bmc mold, because they not only have to bear the ground stress from every direction, but also get rid of the hazard of friction. For this kind of complicated situation, it can be solved according to the way of prefabricated components; in addition, setting anti-rebound ribs can also reasonably solve the drawbacks of rebound. Under the premise of not jeopardizing the actual operation of the bmc mold, the anti-rebound ribs can be set according to the product regulations and rebound regulations to maintain the appearance of the product; according to the reduction of the R angle of the bending part, the stamping can be solved The shortcomings of mold bmc mold springback.
2. Process technology
First, improve the pre-forming process flow of the bmc mold, so that the metal stamping parts formed at a time can be carried out in a different process flow, and then to a certain level remove the thermal stress during the whole process of forming, and solve the shortcomings of springback; secondly, In order to better solve the springback phenomenon, the gap between the cavity and the mold base can be reduced, and the thickness of the raw material can be adjusted to twice the thickness of the raw material, so that the distance between the raw material and the bmc mold can be maximized. In addition, the bmc mold is hardened. It can also reasonably reduce the damage and calendering of the metal stamping parts, and reduce the probability of springback; the use of hydraulic press punching machine tools and punching needles to set the bottom can also solve the springback disadvantage at a certain level.
3. BMC mold edging force
The design of hemming strip force stamping die is a key production and processing strategy. Increasing the edging force can adjust the orientation of the fluidity of the raw materials and improve the thermal stress of the raw materials. Increasing the edge banding force can sufficiently widen the outer wall of the bmc mold and the R angle part, thereby reducing thermal stress and external stress, and making the rebound smaller.
4. Deep draw
At this stage, drawbeads are widely used in bmc mold processing and manufacturing. The effective setting of drawbeads can reasonably change the frictional resistance of the feedstock, thereby improving the formability of the raw material. Setting the drawing bead on the rebound stamping die can reduce the rebound phenomenon.
Generally speaking, the rebound phenomenon will immediately endanger the precision of the stamping die bmc mold.

0
PREV: Carbon fiber mold      NEXT: Introduction to the use of bmc mold 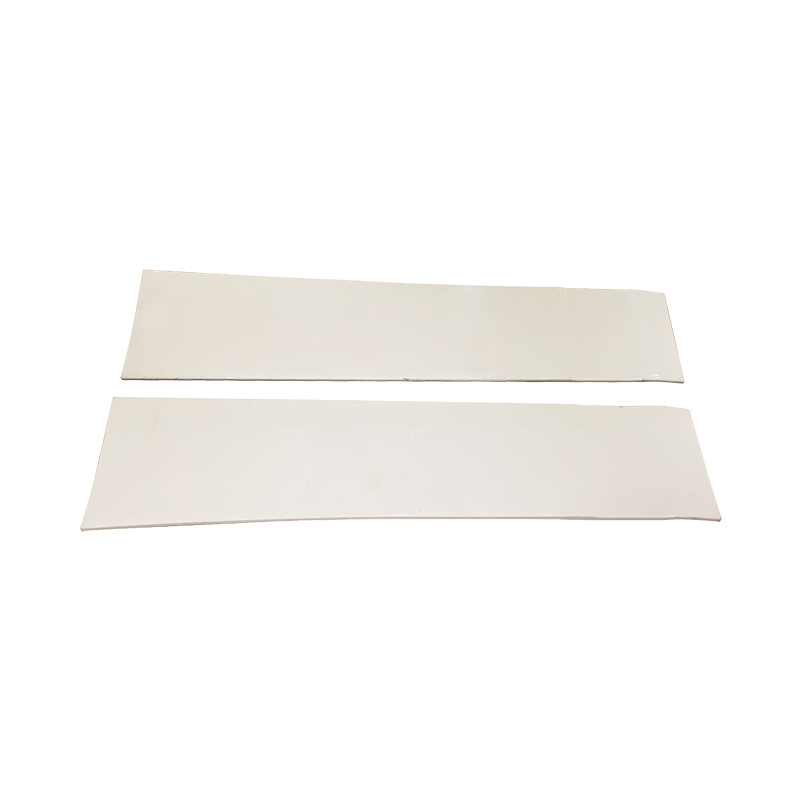 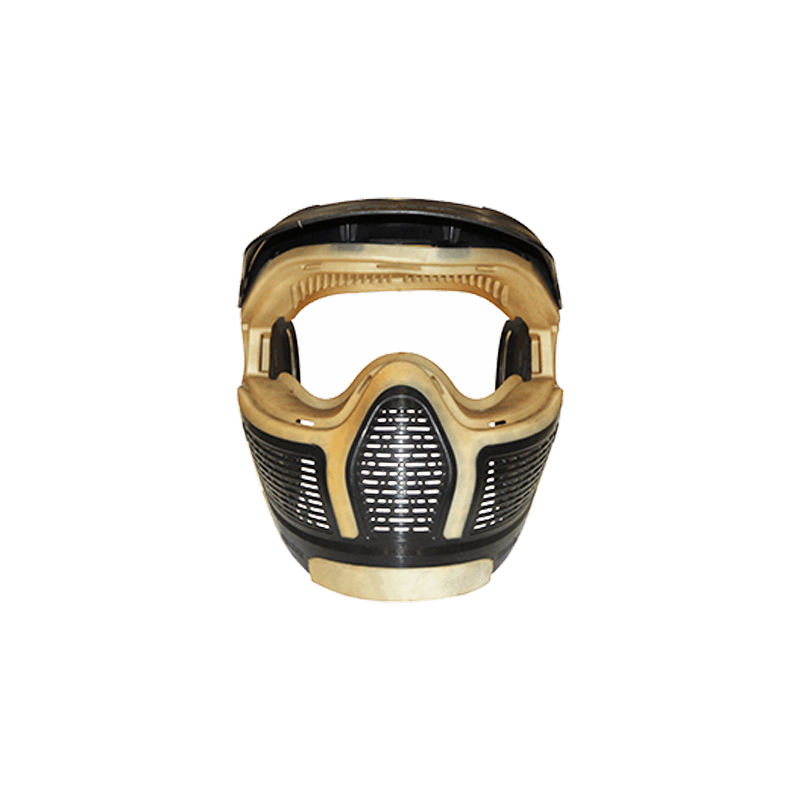 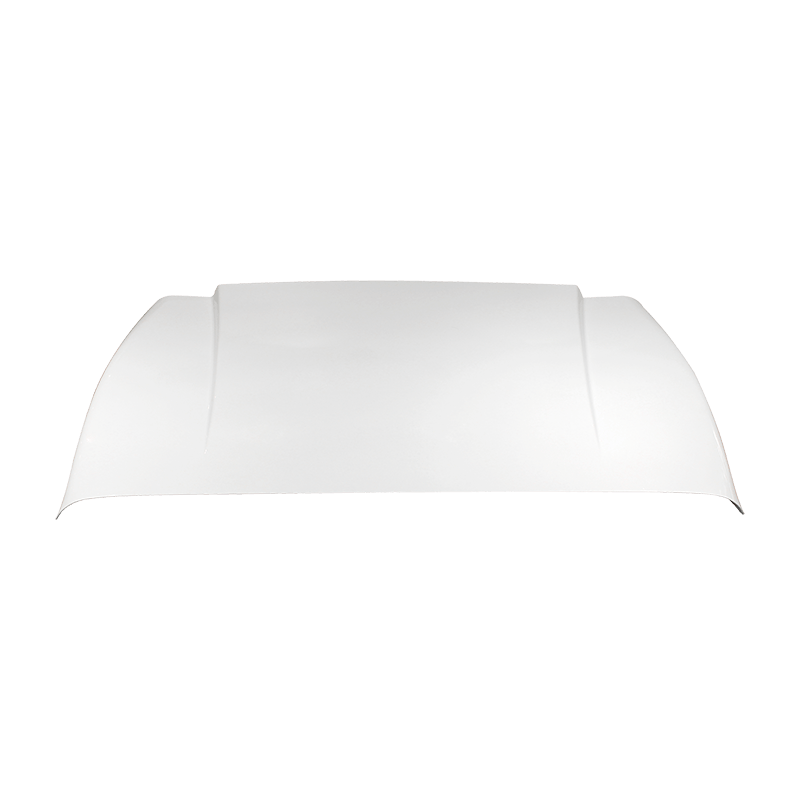 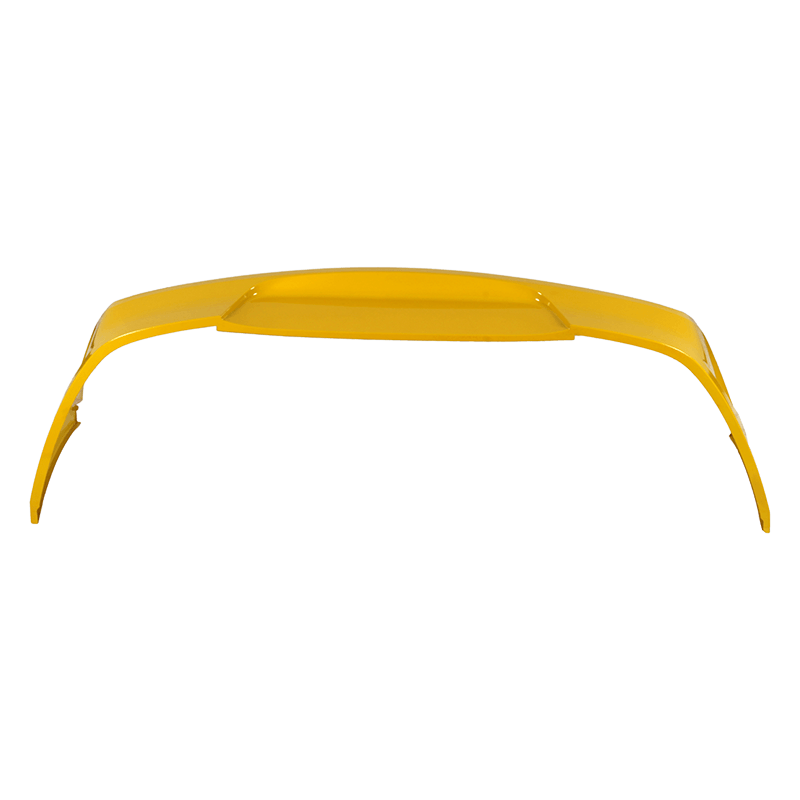 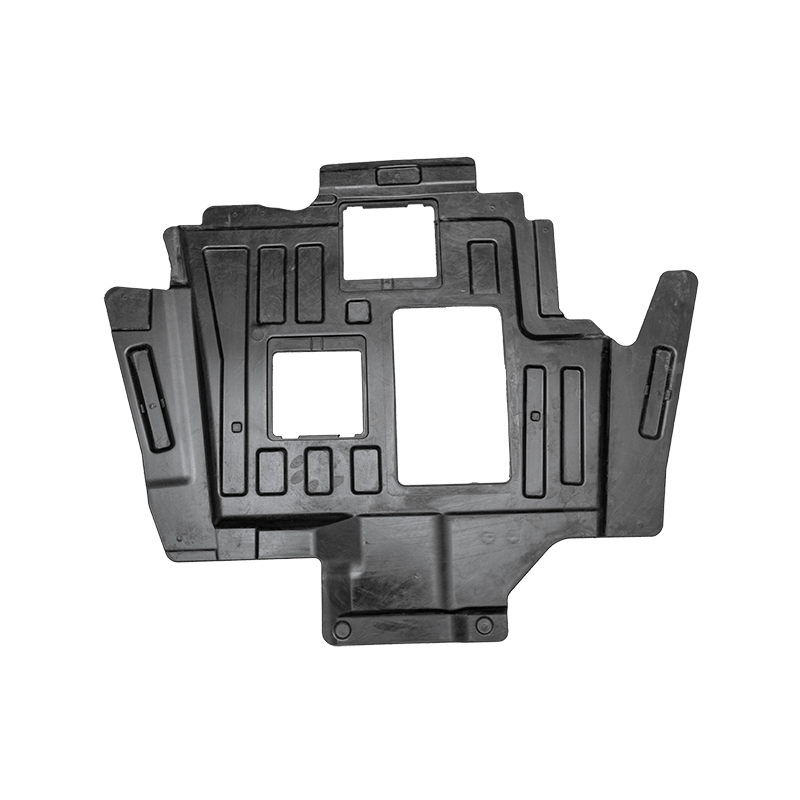 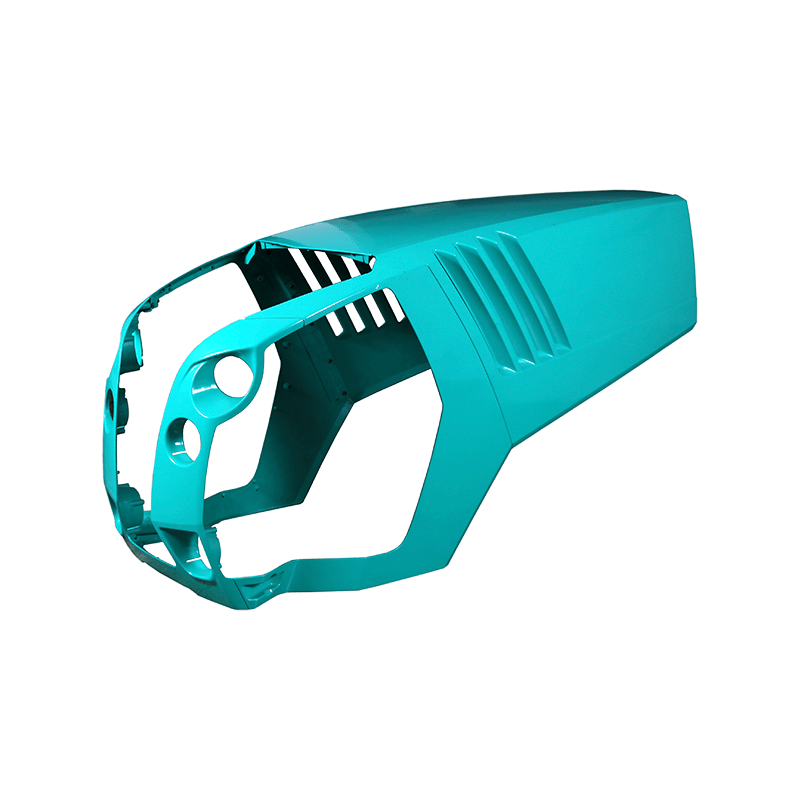