The LFT Mould is designed for high-volume injection mou […]

Side-action moulds are similar to injection-type moulds except that they have a means of pre-compressing the core prior to injection. This pre-compression can be done before, during, or after the injection process. These systems are modular, so the opposing half of the mold is not required to be in constant contact with the core.

When designed correctly, the Side-action mould allows reasonable over-capacity. It can also provide a wide operating window. The Side-action system can be retrofitted into existing moulds and cylinders. It can be fitted externally or reach inward to preload the slide. This minimally-invasive approach can improve the mould's performance and reduce costly rework.

The critical tilting momenta of an LFT mould are determined from the position of the parisons in the mold. The parisons may be trimmed before complete mold closure and may occur during a phase shift with respect to lead cavities. Furthermore, the parisons may contact the support 18 radially inside if the cut angle is not present.

Material flow
In a typical LFT mould, the material flow is governed by a number of variables, including the initial charge, mass, and fibre orientation. The material mass is typically 293 g for PP-GF40 and 353 g for PP-GF60. The closing speed of the mould is around 10 mm/s.

The material is partially polymerized and has a consistency similar to dough. The lower half of the mould receives the resin charge, and the material flows to fill the cavity. However, it should be noted that the material flow length should be kept within a reasonable range, as too long a flow may cause nonuniform mechanical performance.

The material flow front propagates in a direction that is perpendicular to the wall of the mould cavity. The material flow front propagation can then be calculated through iteration by solving a set of equations based on the initial conditions and boundary conditions. However, due to the instationary nature of the flow process, boundary conditions need to be continually determined, which can take a considerable amount of time.

Bumpoffs
Bumpoffs in LFT moulds can result in parts with internal undercuts that can be deformed during ejection. The ability to bumpoff a part without damaging it is dependent on a variety of factors, including the shape of the undercut, the resin used to form the part, and the design of the mould itself.

0
PREV: What are the factors to consider when buying a car battery cover mold?      NEXT: Thermoset Mold 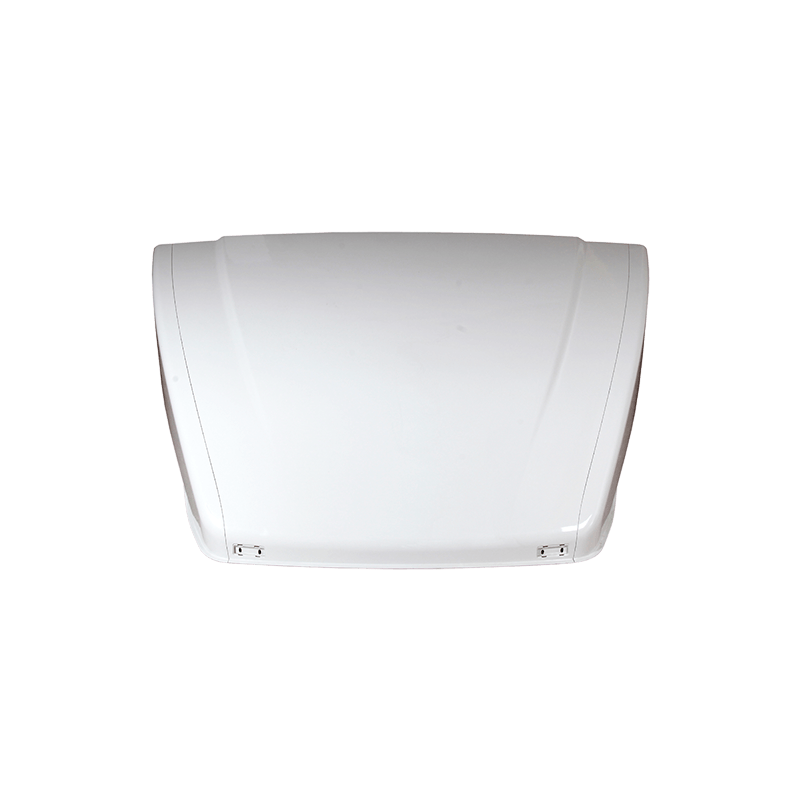 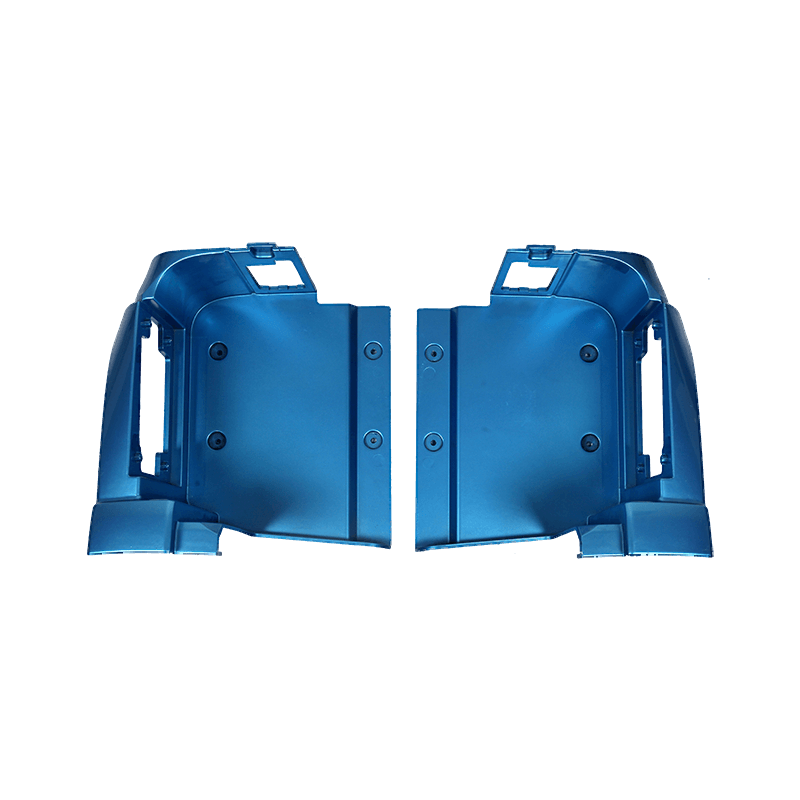 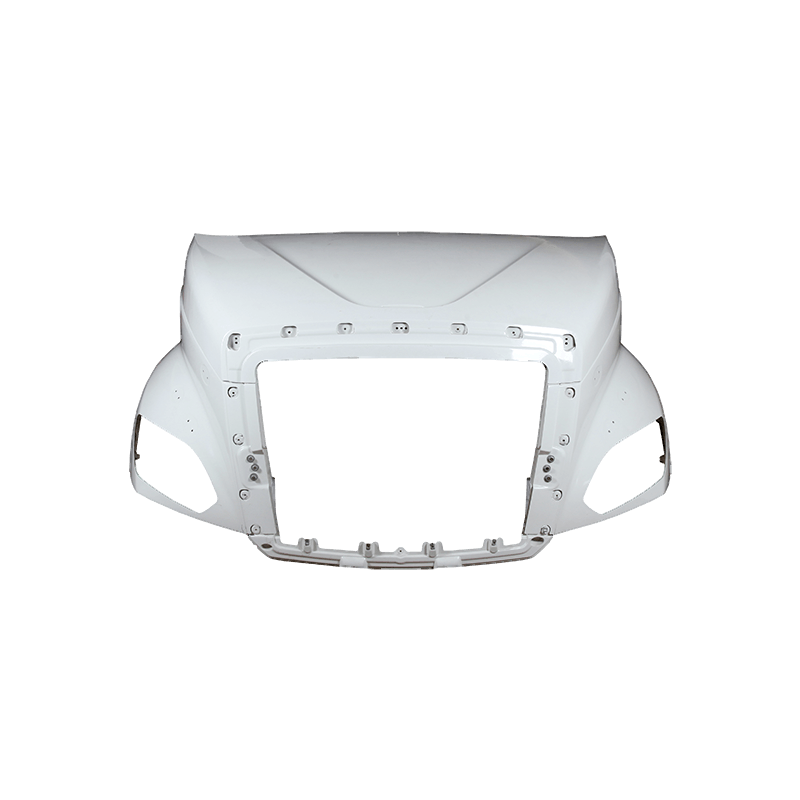 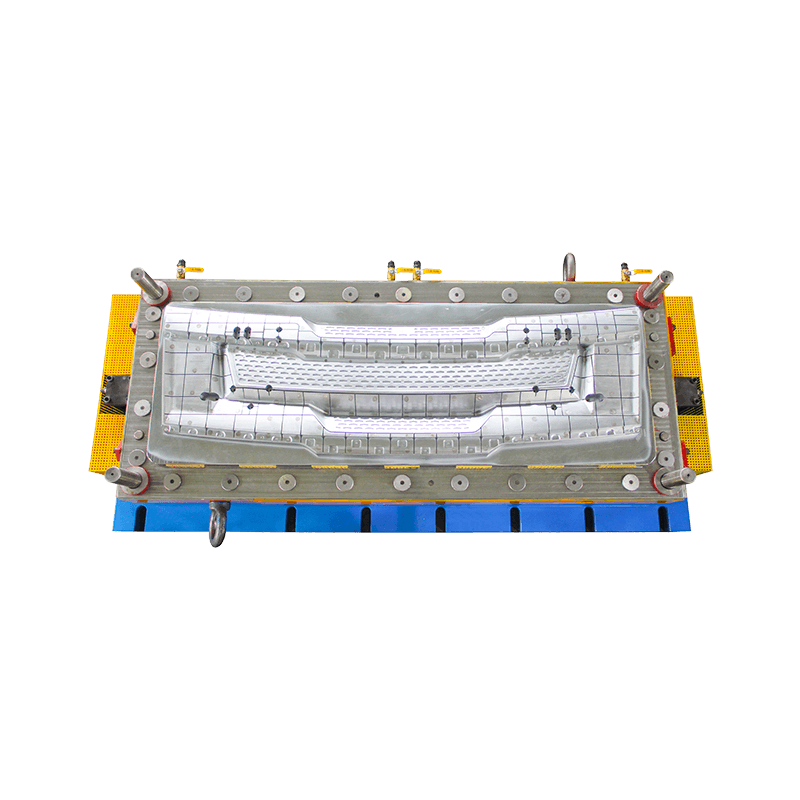 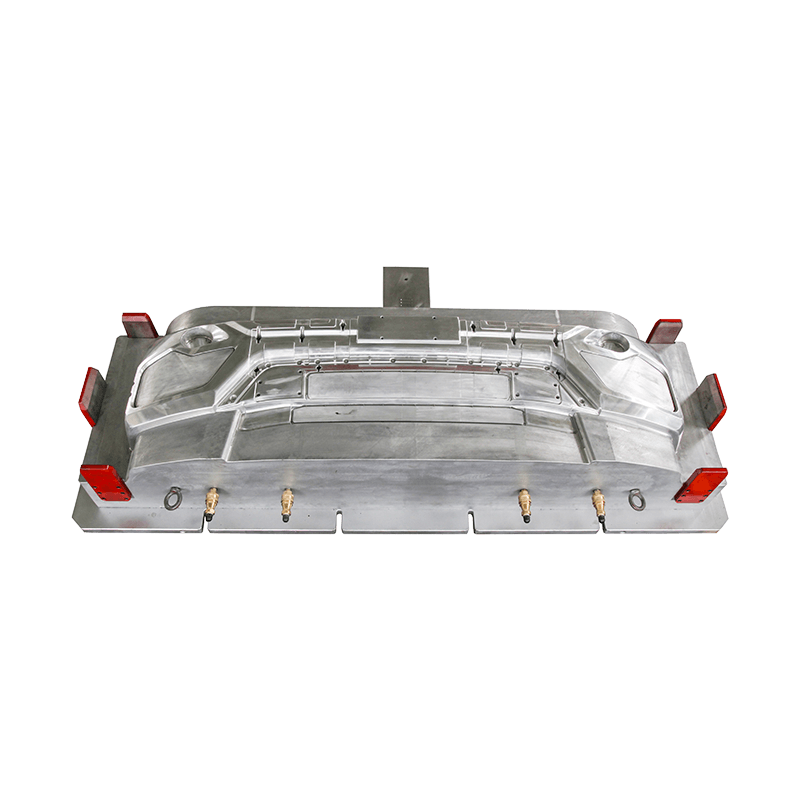 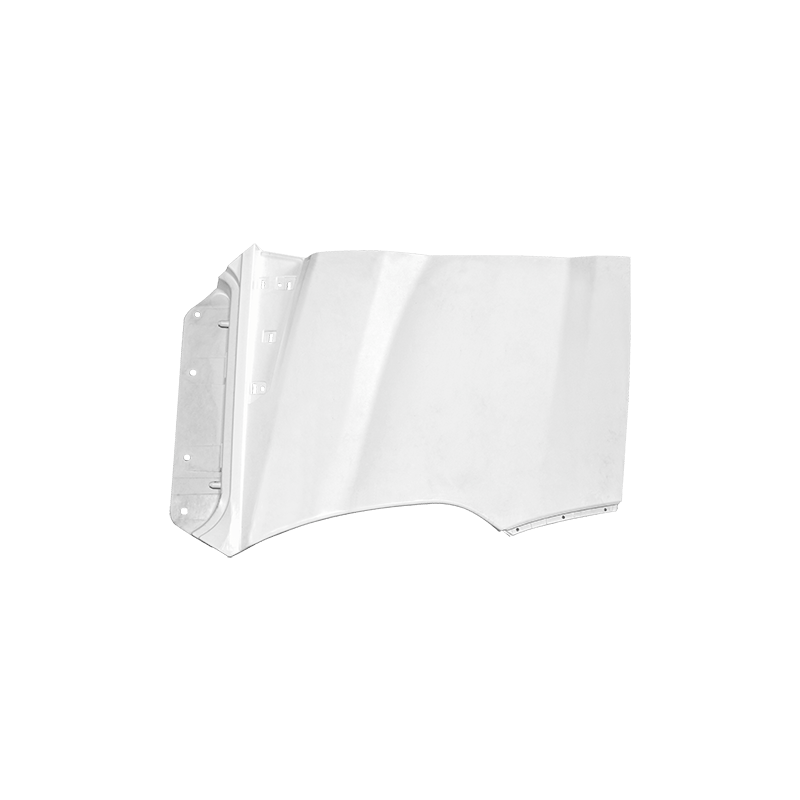